Microsoft GO: What you need to know

The Microsoft Surface Go range is not only a move to cheaper, competitive computers. It’s also Microsoft’s big bet on a tiny-computer future.

Panos Panay, Microsoft’s chief product officer, isn’t looking to talk about the ghost of Surface’s past or even the present. Panay envisions the future of the Surface products line that is ultra-portable and more affordable, his big bet is the brand-new surface GO. However, the device is far from “big’, this device is made to be slick, truly mobile and it’s built ready to disappear. 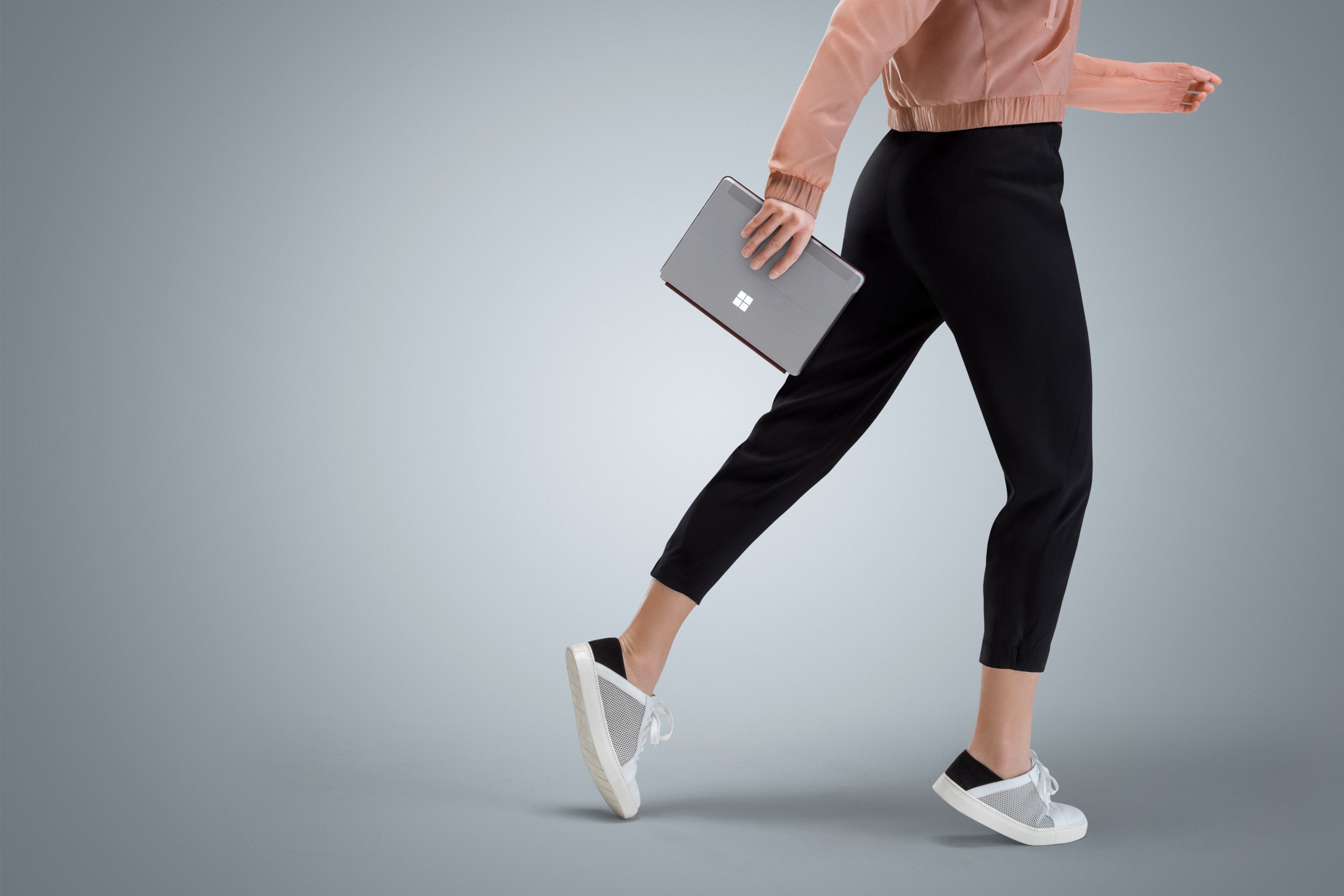 It’s no secret that Microsoft’s range of Surface computers typically command a premium price tag to match their high-end features.

In the lateral half of 2018 and beyond, Microsoft is attempting to broaden the market for its Surface range by launching the Surface Go, a brand-new line of tablet-laptop hybrid that is, not only mobile, has high-end features, but is significantly cheaper than the successful Surface Pro.

Look, this is not the first attempt that Microsoft has had at cracking the low-end of the PC market, but something feels different (literally) about the Surface GO – Lets’ see what really sets this machine apart from its previous low-end predecessors.

What Even Is a Microsoft Surface GO?

The Surface GO has a smaller 10-inch display than the 12.3-inch of the Pro, making this device feel a lot closer to the iPad ($362 on Amazon). The GO no longer will support i-series Intel CPUs, rather it will be using a lower-end Pentium processor allowing it to drive the price down $400 from it’s Pro partner bringing it to retail at around $399.

It should also be noted that Windows 10 Home will be locked to ‘S Mode’, meaning that it will limit the operating system to only run apps from the Microsoft Store. Don’t worry, Computers using the Windows system can be switched out of S Mode, however, once you are switched out you cannot switch back.

This is also the first Surface-branded 10″ tablet since the Surface 3 was introduced in May 2015 – that device cam with an Intel Atom processor but didn’t get the warm welcome Microsoft was looking for… Possibly why they have now switched to Pentium as a cost-effective solution. 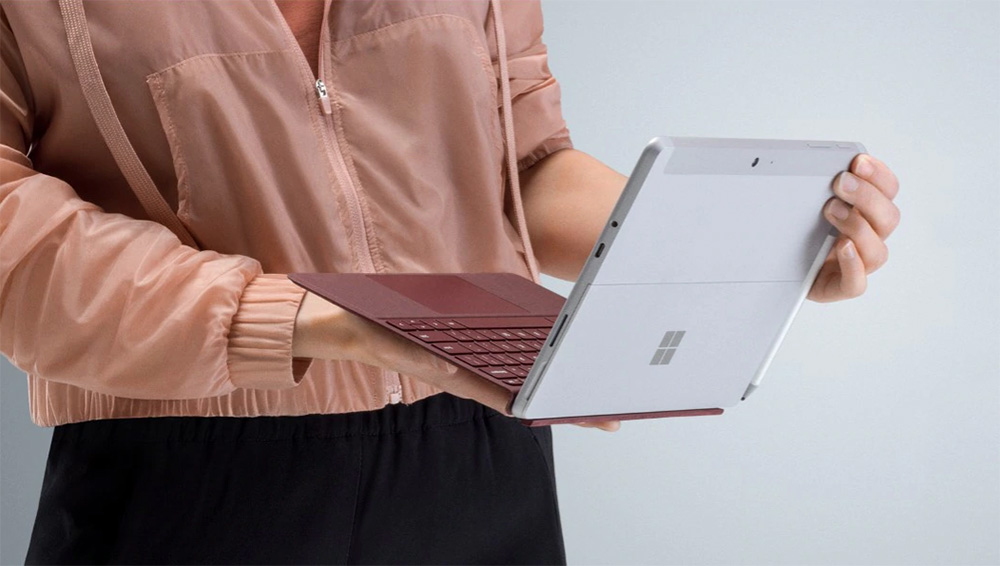 The closest comparison to the Surface GO is Apple’s iPad range that sits at the $329 mark. Even though it is a cheaper option, this iPad only has 32GB of storage compared to the Surface GO’s 64GB, and not only that, Microsoft’s Surface GO is also packing a USB-C port and a…are ready… micro-sd EXPANSION SLOT! – that alone is beyond worth the extra $70.

However if your an apple head (Definition: a person that loves Apple products) you should know that the Surface GO favours a wide range of software that it can run. While the Apple App Store is stocked to the gills with decent apps, the Surface GO will be able to run Windows software stretching back decades – a strong selling point that may appeal to organisations whose line-of-business software runs Windows.

Well, What’s The Negatives Then?

The downside, of course, would be that the bulk of legacy Windows software wasn’t designed to run on a tablet where the app store is native. So getting the most out of these software’s on the surface GO would mean splurging out on an additional $100 type cover keyboard – something I’d recommend doing anyway.

Microsoft has also had very mixed success with budget Surface machines in the past, however, they typically suffered because they would place limitations which will not be shared by the Surface GO/ For example, if you recall the Surface RT? well, that device was hard locked to the Microsoft Store which pushed users away from it, the Surface GO will not have these restrictions.

The Budget end of the PC market is also very crowded at the moment with the Surface GO having to compete with more than just the iPad, with an already growing range of well-reviewed light machines, including the Google Chromebooks range, this market is becoming more saturated which goes with Panay’s original vision that in the future we could all be using laptops that are ultra-portable and more affordable.

When Can I Get The Surface GO?

The Surface GO will be available from August 2, 2018, and is currently available for pre-order! so contact us now and be first to have it in your business.